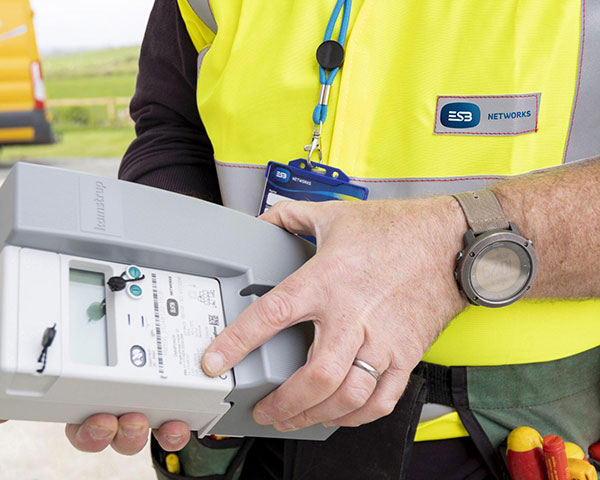 The European Investment Bank (EIB) and ESB have signed a loan facility to support the roll out of 2.4 million smart meters to every home, farm and business in Ireland by the end of 2024.

The EIB has agreed to provide EUR 150 million to support ESB Networks national smart metering programme, which is a key element of the National Climate Action Plan, supporting Ireland’s transition to a low carbon electricity network and delivering benefits to customers, the economy and the environment.

The new EUR 150 million 15-year loan will support the roll out programme, which started in counties Cork, Laois and Kildare in Autumn 2019 and is being delivered on a phased basis.  By the end of 2020 it is envisaged that 200,000 meters will have been replaced and approximately 500,000 meters will be replaced in each of the four years thereafter. From 2021, electricity supply companies will be able to offer new smart services to customers with smart meters.

“Ensuring continued climate action investment is essential for Ireland to contribute to tackling the global climate emergency. I welcome the European Investment Bank’s latest vote of confidence in Ireland’s National Climate Action Plan and the new EUR 150 million backing for ESB Network’s roll out of smart meters. The EIB’s support for 70 million smart meters across Europe has shown how new technology enables homeowners to use energy in a smarter way, save money on electricity bills and reducing their impact on the environment. The EIB is a key partner for long-term investment in Ireland and I look forward to ensuring that the EIB, as Europe’s climate bank, continues to increase support for high-impact climate investment in this country.”

Commenting on the on the signing of the loan facility, Pat O’Doherty, Chief Executive of ESB, said: “The National Smart Metering Programme being delivered by ESB Networks is an important enabler of Ireland’s National Climate Action Plan and helping empower all electricity consumers to actively play their part. This is a big investment in Ireland’s transition to a low-carbon future, and the wider economy.  ESB has a long-standing relationship with the EIB and we welcome their support in helping to deliver this important programme.’

“The European Investment Bank – as the EU Climate Bank – is committed to financing Europe’s energy transition. Our EUR 150 million financing commitment to ESB Networks will support the extensive roll out of smart meters to every home and business in the country, giving consumers greater control over their energy consumption and supporting the electrification of heating and transport. The EIB looks forward to further increasing our support for climate action with Irish partners in the years ahead.” said Andrew McDowell, Vice President of the European Investment Bank.”

ESB Networks will replace 2.4 million meters with modern smart meters in every home, farm and business by the end of 2024. These new meters will deliver benefits to customers, the economy and the environment and will facilitate Irelands transition to a low carbon electricity network. The benefits include:

The 15-year long term EIB loan will support the first phase of the six-year smart meter installation programme. There will be no additional charge to customers for a smart meter upgrade, like other meter and electricity infrastructure upgrades the smart metering programme costs are included in the existing charges for use of the electricity network

ESB operates across the electricity market: from generation, through transmission and distribution to the supply of customers with an expanding presence in the Great Britain generation market. In addition, we extract further value through supplying gas, energy services and using our networks to carry fibre for telecommunications. ESB is the owner of the distribution and transmission networks in the Republic of Ireland (via ESB Networks) and Northern Ireland (via Northern Ireland Electricity Networks Ltd). 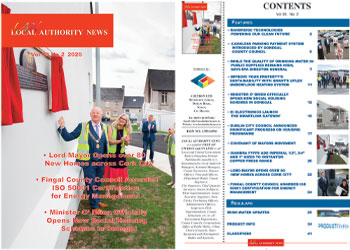 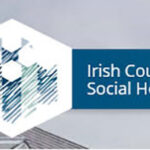